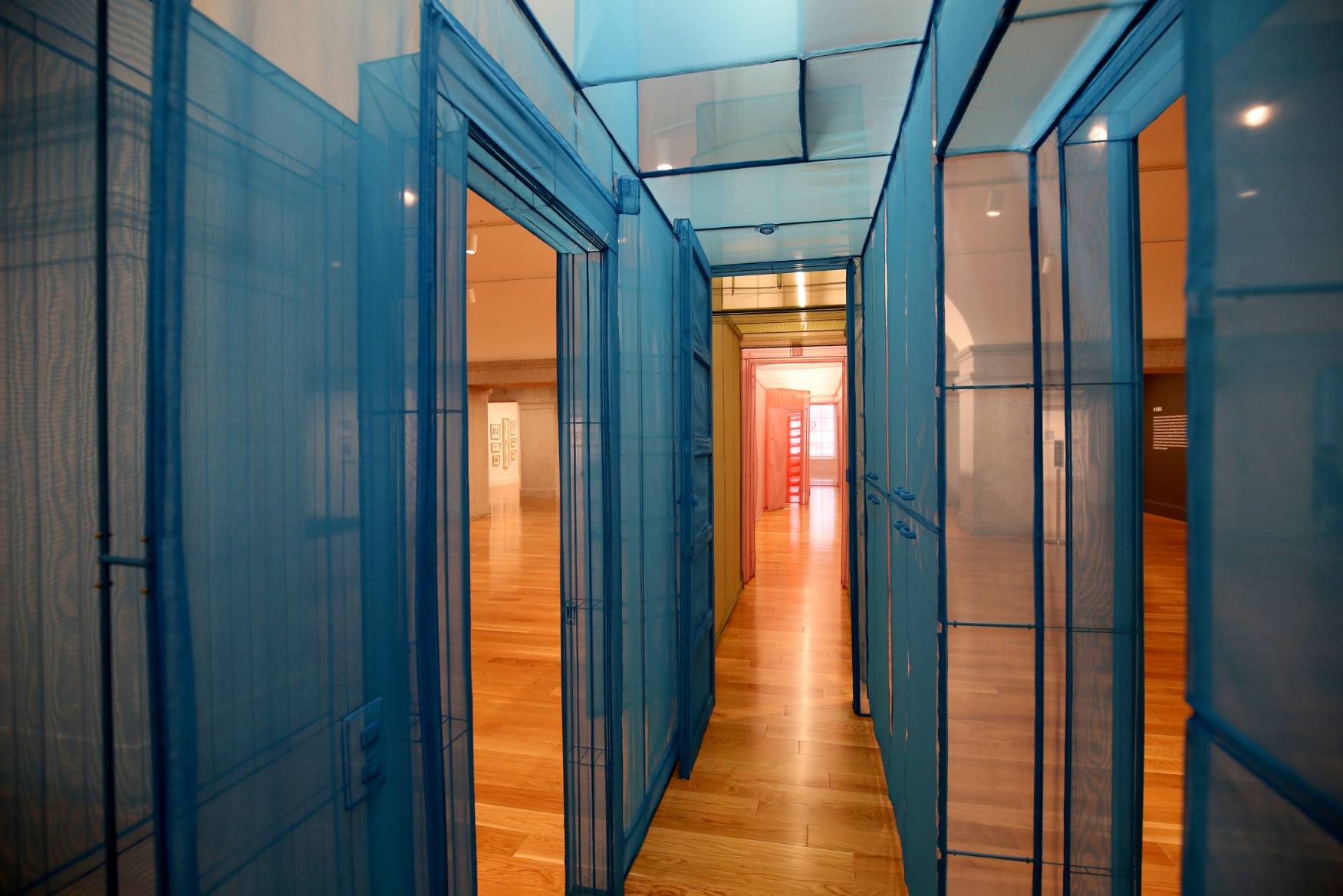 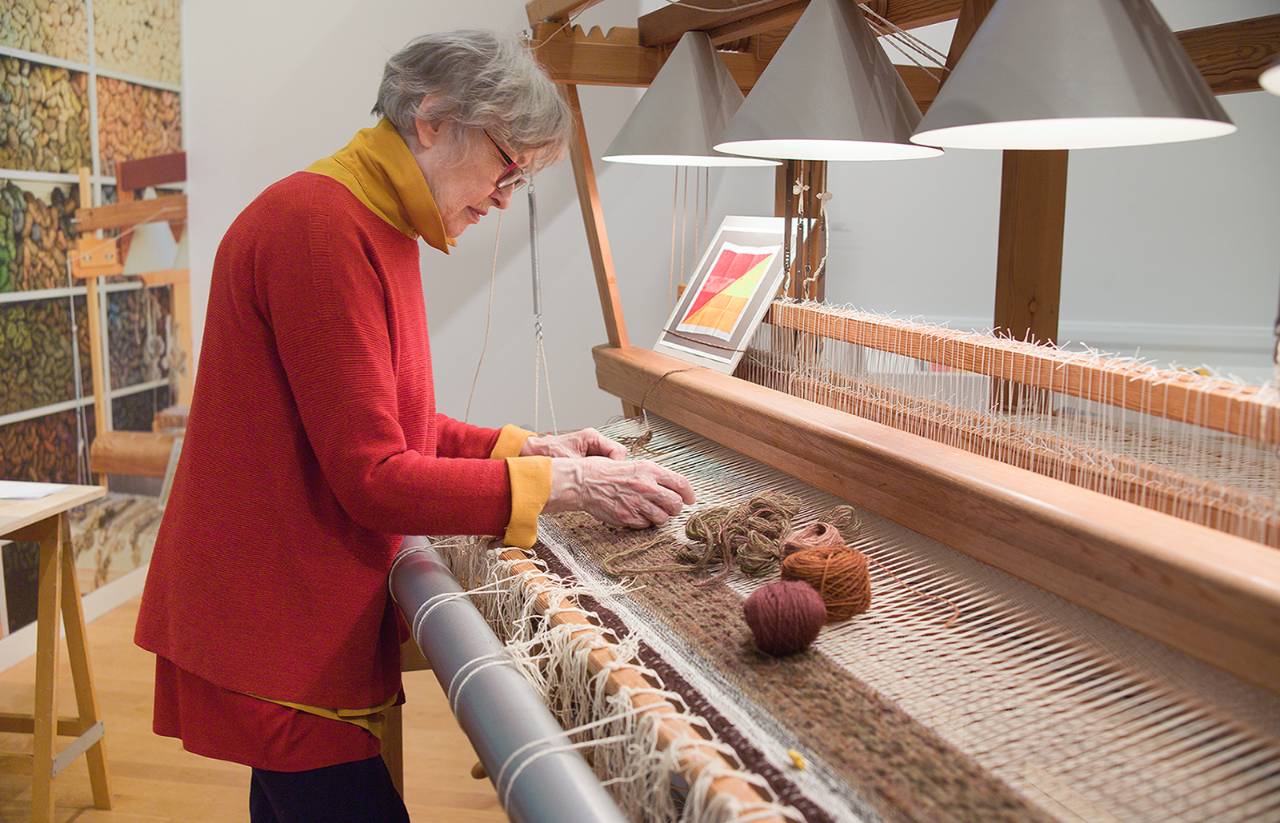 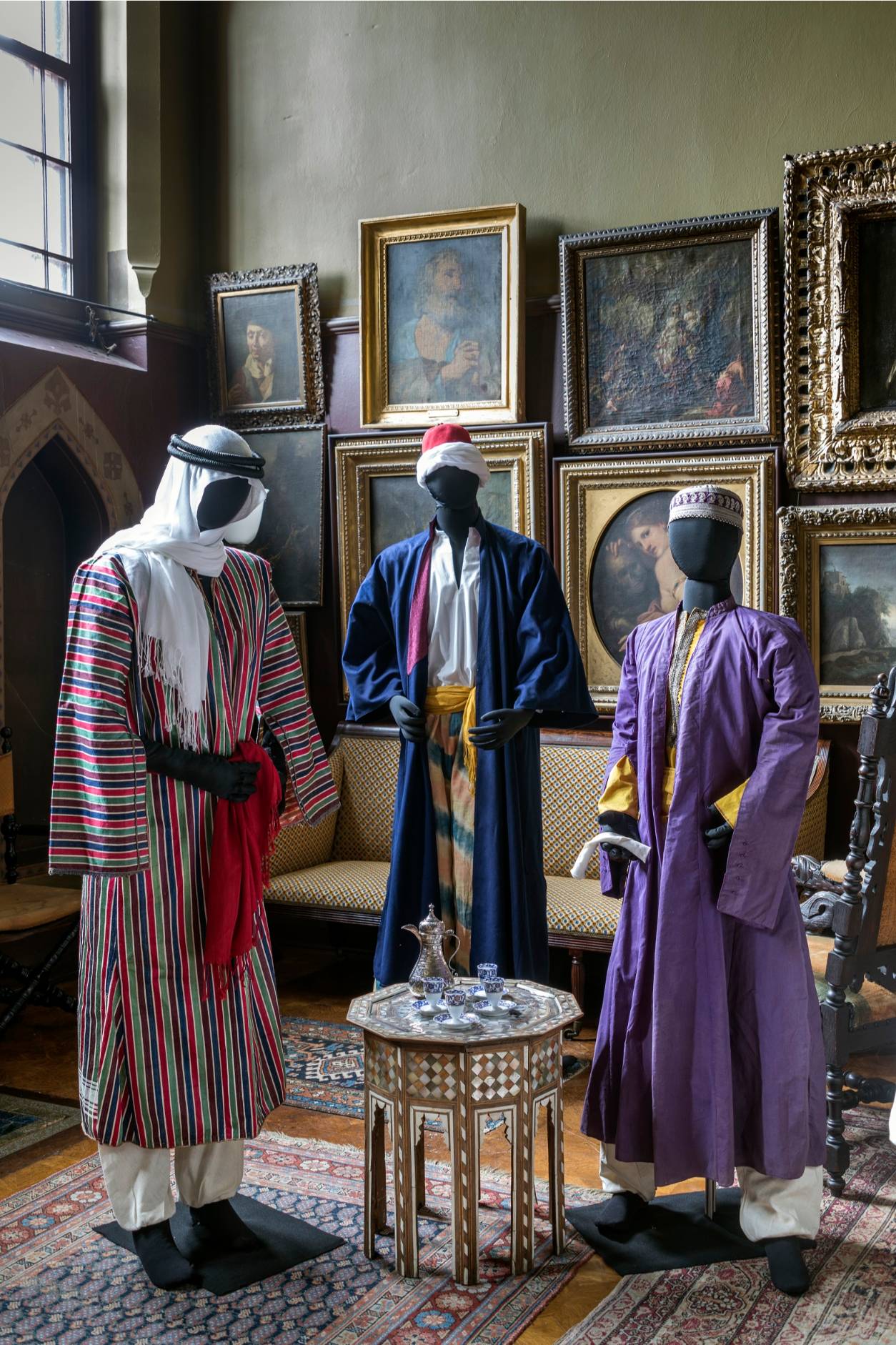 The Coby Foundation reached another milestone, having awarded over $700,000 in grants, the largest amount in its history, to projects in the Northeast and Mid-Atlantic. The Foundation supported twenty projects, the majority of which were exhibitions of contemporary art and design. Other grants went to thematic exhibitions or historical exhibitions examining a particular culture or practice.

The largest grant for a contemporary exhibition went to the Fabric Workshop and Museum in Philadelphia for Suzanne Bocanegra: Poorly Watched Girls, the multi-disciplinary artist’s largest exhibition to date. The four installations ranged from sets and costumes for “La Fille Mal Gardée,” the French ballet that is the namesake for the show, to a multi-disciplinary installation that was a tribute of sorts to Judy Garland’s performance in “Valley of the Dolls.” ($50,000)

One of the thematic exhibitions that received substantial support was Repair and Design Futures at the Museum of the Rhode Island School of Design. Curator Kate Irvin brought together damaged garments from all over the world and across three centuries. The objects in the exhibition were meant to act as a springboard to considering the ways in which mending can serve as a visual and emotional aid to socially engaged design thinking. ($40,000)

The Smithsonian American Art Museum received support for an exhibition of the work of Korean-American artist Do Ho Suh. It featured large-scale installations of the artist’s brightly hued “Hub” sculptures—intricately detailed, hand-sewn fabric recreations of homes where Suh has lived from around the world ($30,000). Other contemporary project funding included the Museum of Arts and Design in NYC for Surface/Depth: The Decorative After Miriam Schapiro, which featured collages by the famed feminist artist along with works by nine contemporary artists. ($30,000)

The Hunterdon Museum of Art mounted Lace not Lace: Contemporary Fiber Art from Lacemaking Techniques, which featured the Urchins, two lace orbs, each 15 feet in diameter, conceived and created by Jin Choi + Thomas Shine, which hung above the Museum’s terrace overlooking a waterfall on the Raritan River ($30,000). One-artist exhibitions examined the work of weaver Helena Hernmark at the Aldrich Contemporary Art Museum ($15,000), Kevin Beasley at ICA Boston ($15,000), Rena Banerjee at the Pennsylvania Academy of Fine Arts ($10,000) and Heather Ujiie at the Rowan University Art Gallery ($10,000), among others.

One of the important historical exhibitions the Foundation supported was Costume & Custom: Middle Eastern Threads at Olana, painter Frederick Church’s home in Hudson, NY. It featured clothing collected by Church during his travels to Middle Eastern cities like Damascus, Beirut, Petra and Jerusalem from 1867 to 1868. ($30,000). Pink: The History of a Punk, Pretty, Powerful Color, mounted by the Museum at FIT in New York, received Coby funding ($40,000), as did Kimono Refashioned 1870s-Now! at the Newark Museum ($50,000). The Bard Graduate Center in New York received support for Fabricating Power with Balinese Textiles, which explored the role of these textiles as symbols of cultural resilience and continuity ($40,000).